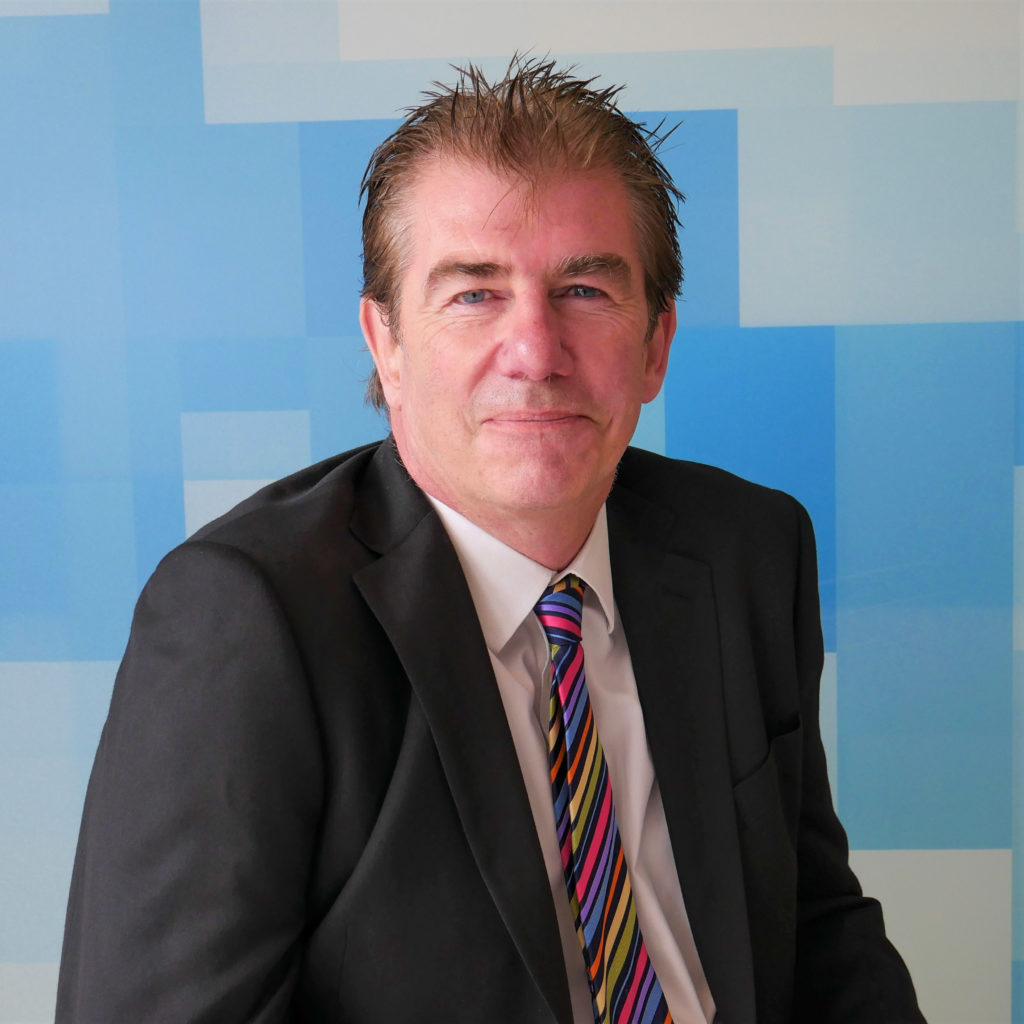 Neil was appointed to the Activ Board in 2011 and was elected as Board Chair in October 2018.

His career includes over 25 years in executive roles in the corporate sector in the UK and public and community services sectors in Western Australia. Until December 2018, Neil was Chief Executive Officer of Richmond Wellbeing, an organisation that operates in the area of mental health recovery services.

Previous roles include Executive Director of the Drug and Alcohol Office, a position he held for 7 years and during which he was seconded by the Minister for Mental Health for 6 months in 2010 to lead the establishment of the WA Mental Health Commission.  Before joining the Drug and Alcohol Office in 2008, Neil held the position of Executive Director of Healthway for 5 years and 4 years as Director of Accommodation Services in the Disability Services Commission.

Throughout his career Neil has focused significantly on improving wellbeing outcomes, particularly for disadvantaged populations. He is highly experienced in change and program management and has an extensive record in planning and successfully managing organisational reforms.