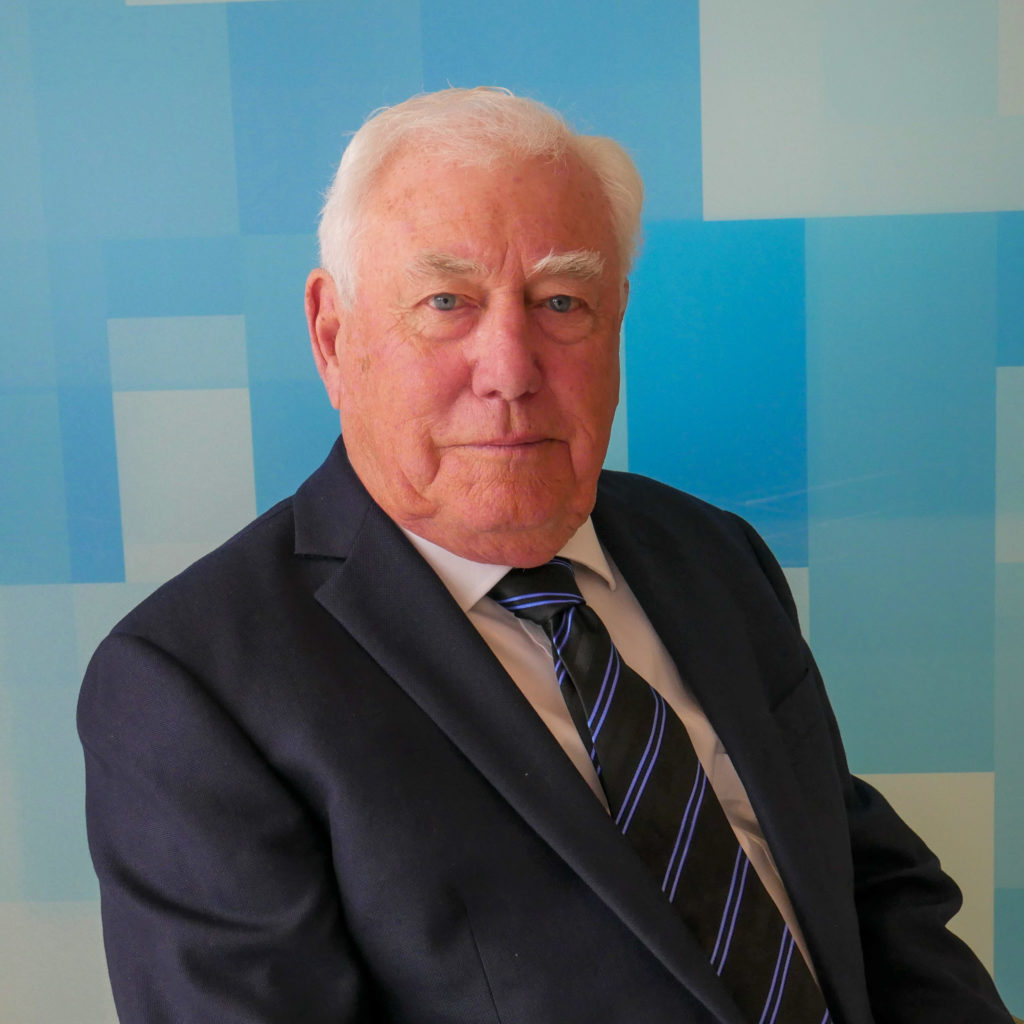 John was appointed an Honorary Life Governor in October 2013. John is a founding member of the Activ Council.