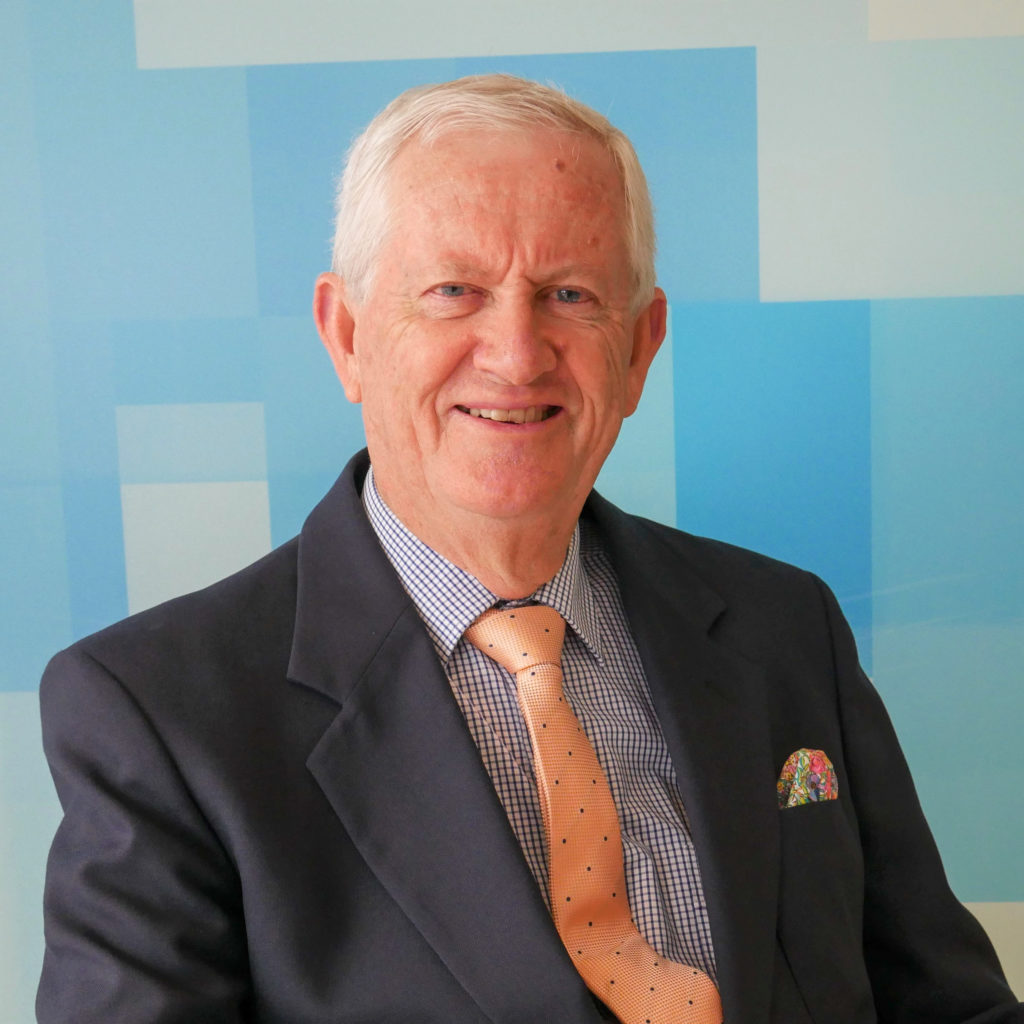 Ken has been a member of Activ since 1991. His family was associated with the Fremantle branch from the early 1960s onwards.

Ken was made a Life Member of Activ in 2005 and Honorary Life Governor in 2013. Ken is a Civil Celebrant, who had a 35 year career in education in WA.

Ken’s brother David lives in an Activ shared supported accommodation home. Ken is a founding member of the Activ Council.