Activ is delighted to welcome new Chief Executive Officer Michael Heath, and Board Chair Marcus Stafford AM, as of 22 November and 18 November respectively. 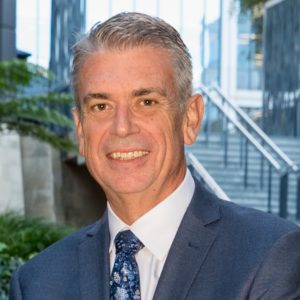 Mr Heath brings over 25 years’ executive experience in property, aged care, and membership-based insurance. Since 2016, Mr Heath has held the position of chief operating officer of the Hawaiian Group. Prior to this Mr Heath worked as the chief executive officer of the St Ives Group and Perth Racing and held senior executive management roles at the RAC for 16 years.

Mr Heath is a fellow of the Institute of Company Directors, a board member of MercyCare and the Australian Institute of Management WA, a committee member of the Carbine Club of WA and has been a director of several not-for-profit organisations. 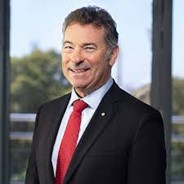 In 2017, he was the recipient of one of the nation’s highest honours, Member of the Order of Australia, for his contribution to the disability sector. Mr Stafford joined the Chamber of Commerce and Industry WA Board in 2018 and was appointed vice president and deputy chair in 2019. In recognition of his leadership within the state, Mr Stafford was awarded an honorary doctorate from Edith Cowan University in 2020.

Mr Stafford succeeds Neil Guard who has served on the Activ Board for the past 10 years, including the past three in the board chair position.

Both Mr Heath and Mr Stafford are excited to bring their skills and experience to their roles at Activ.